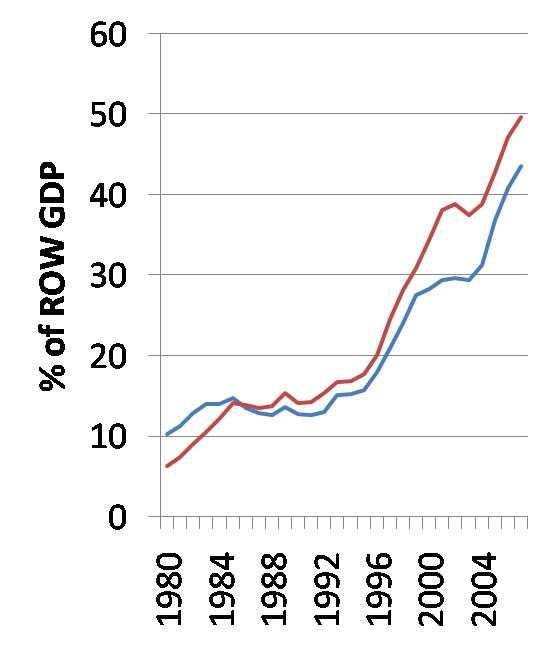 One thought on “Assorted financial crisis news and analysis”